Ram has confirmed that the Ram EV Concept will be revealed in November the night before the LA Auto Show, which would be November 17th. 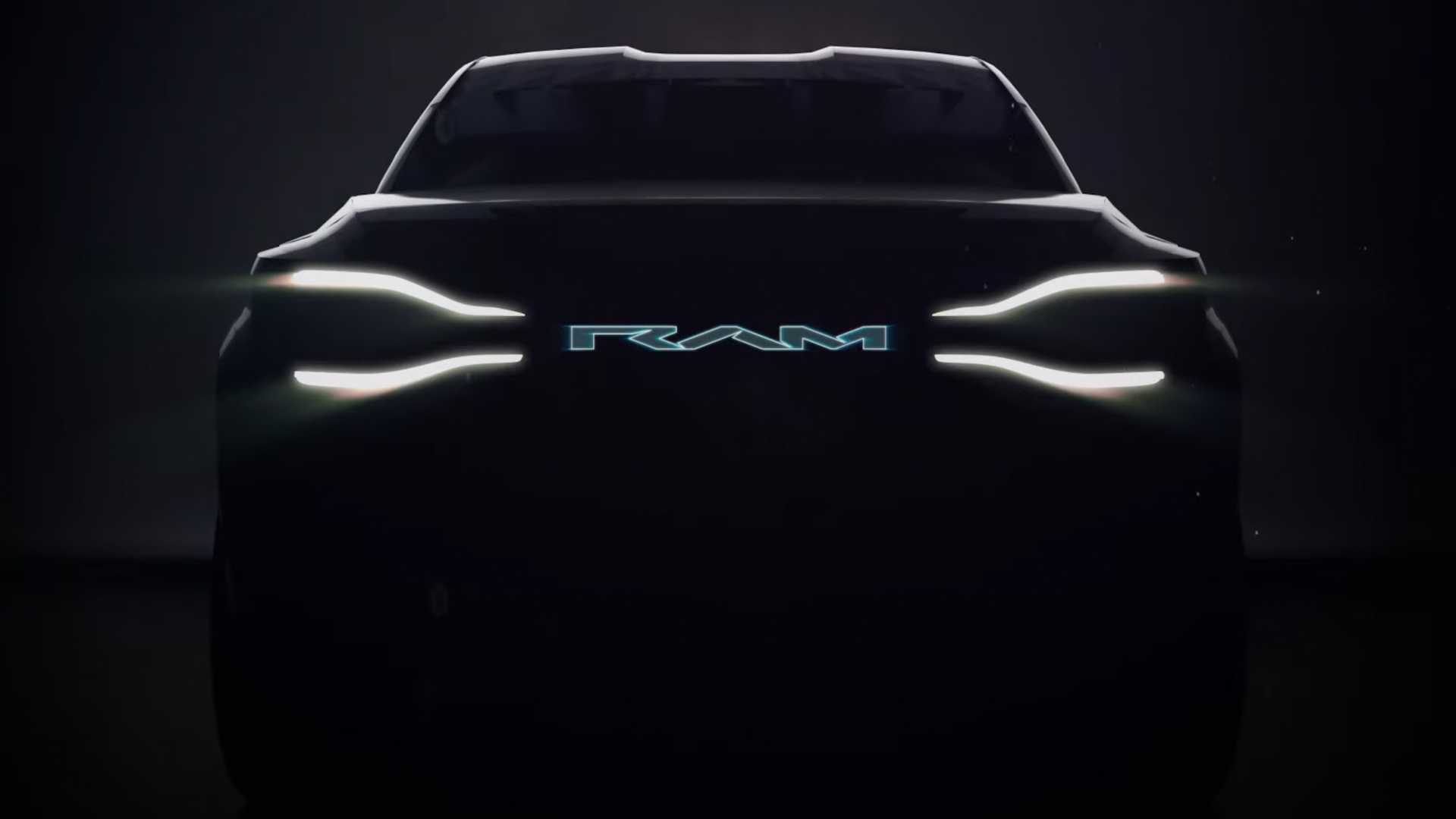 Ram will reveal its electric Revolution truck concept this November, the night before the LA Auto Show kicks off.

Ram’s electric pickup truck will enter production in 2024. But before that happens, Ram has to show off the concept. The big reveal will happen this November, the night before the LA Auto Show. The unnamed production version won’t debut until sometime next year.

We know very little about the vehicle, but Ram CEO Mike Koval Jr. told the Detroit Free Press that the truck would outperform its competitors in doing quintessential truck things like hauling and towing. Ram teased the EV earlier this year, writing in a tweet of the video that it was “Time to steal some thunder,” putting the Ford F-150 Lightning and Chevrolet Silverado EV on notice.

Joined 10 mo ago
·
20 Posts
Ram trucks CEO said they will “push past” the competition which should hopefully mean this will be the baddest electric pickup so far. Can't wait!

Ram Trucks CEO: Our electric pickup will 'push past' competition